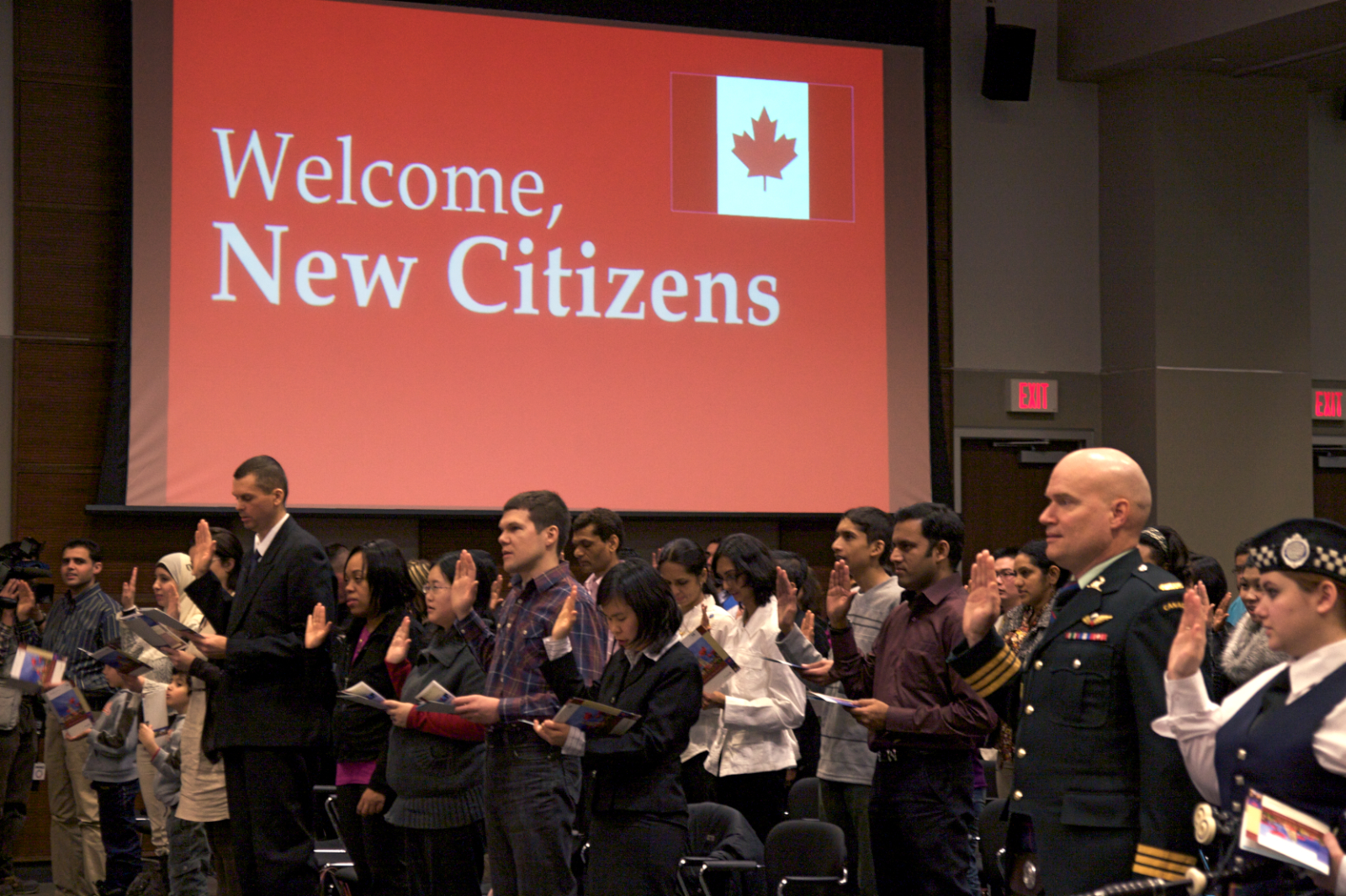 Some of the highlights of these changes are the following:

And here are the Status of the Bill C-6 and its progress on when it most probably be completed:

That’s the Bill C-6 development and hoping that it will be finished before Canada Day 2017. Most of the permanent residents are also expecting that the Citizenship Fees will be back to $300CAD from the current $530CAD. If that happens, surely this will be a great gift for everybody on the 150th Birthday of Canada.

To read a more related article and compare the Current Act and the Proposed Changes click here.

Writer, Self Publisher, Healthcare Worker, A wife and a mother of 2 boys, Architect and Educator by Profession
Previous 3 Canadian Cities in Top 10 Most Livable Cities in the World
Next Tim Hortons opening this month, Ms. Canada returning to PH to promote