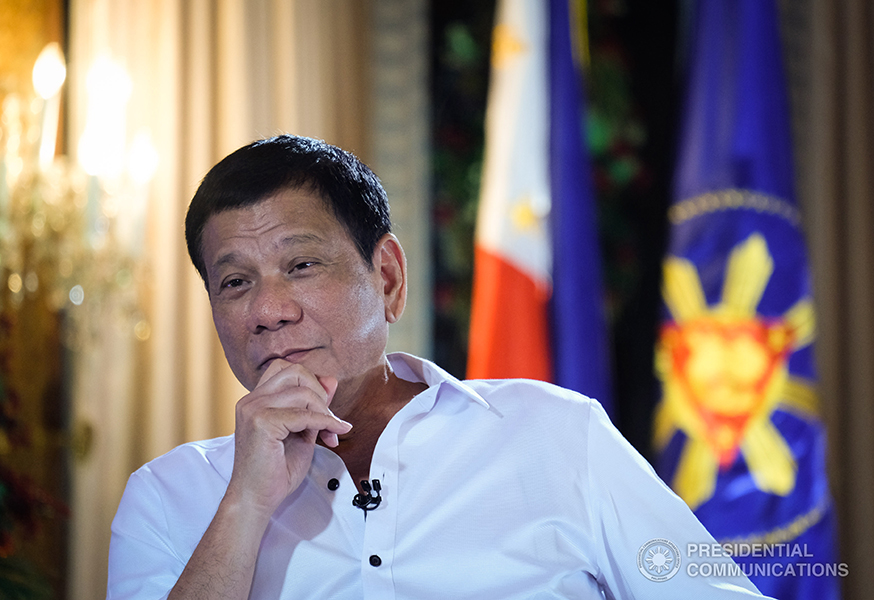 It seems that President Duterte’s slogan “change is coming” is reaching beyond the shores of the Philippines as Amir Assadollahi, a Canadian political strategist, agrees with the President’s efforts. Assadollahi said that the Philippines should take advantage of President Duterte’s term which will bring massive change and that the country is lucky and should think as hard as its president, or lose their chances at progress.

“I cannot stress enough on how crucial it is that all Filipinos get out of their comfort zone and aim to achieve higher, learn to volunteer and learn to develop and follow standardization and regulations that not only Filipinos need to follow but the developed/industrialized nations have the demand for them,” Assadollahi said.

Aside from getting out of comfort zones, Assadollahi hit it perfectly in his message that Filipinos should follow standardization and regulations. It is sad to admit that simple road signs, stoplights, and pedestrians are still ignored by motorists as they continue to beat the red lights, merge lanes whenever they want, and stop for passengers wherever they want. Even following simple queues and throwing garbage properly are sometimes too tedious for most. Assadollahi also pushed Filipinos to volunteer more which also means to care more for others and devote time and effort to helping others. These are simple changes that anyone can do personally wherein collectively would make a major change in the mindset of Filipinos which will then improve the country.

In addition to the mindset that Assadollahi believes President Duterte is bringing, he also believes in the President’s actions to create a better Philippines. He added, “the world is not a safe place to live in, but your President is aiming to create a safe Philippines with economic prosperity, regional cooperation and friendships, global partnerships, educational and environmental progress, health, safety and shelter for all, and a fight against all who endanger the future generation of the Filipinos.”