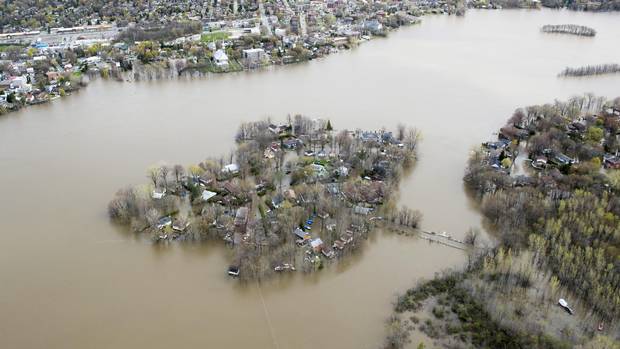 What happens when you combine a record-setting snowstorm with record-setting rainfall? Intense flooding! That is exactly what thousands of Canadians across the country has been suffering with for the past week. Cities of Quebec has suffered the most where around 4,100 homes have been flooded and around 3,000 people have been evacuated. Eastern Ontario has also been affected like Ottawa where around 300 homes were affected. 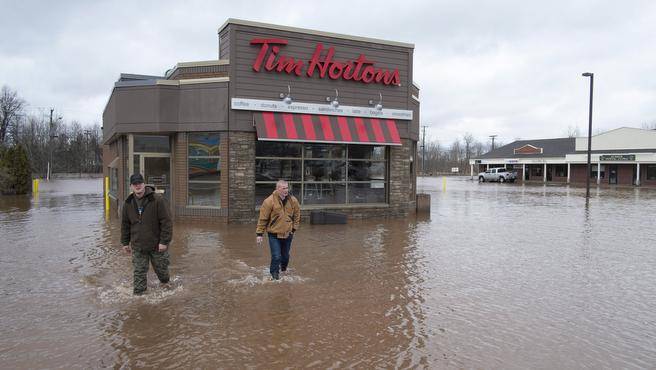 So how did the flooding come to be? There are 3 general contributors to the flooding.
1. Snowfall has been heavy this winter capped by a record-setting snowstorm in March.
2. April temperature remained cool making the spring melt longer than usual. The heavy snowfall and cool weather meant more snow to melt for a longer period which eventually filled up rivers.
3. There was a record-setting rainfall, twice that of the average annual rainfall for the past 30 years. These three factors eventually led to the flooding that thousands of Canadians are struggling with. 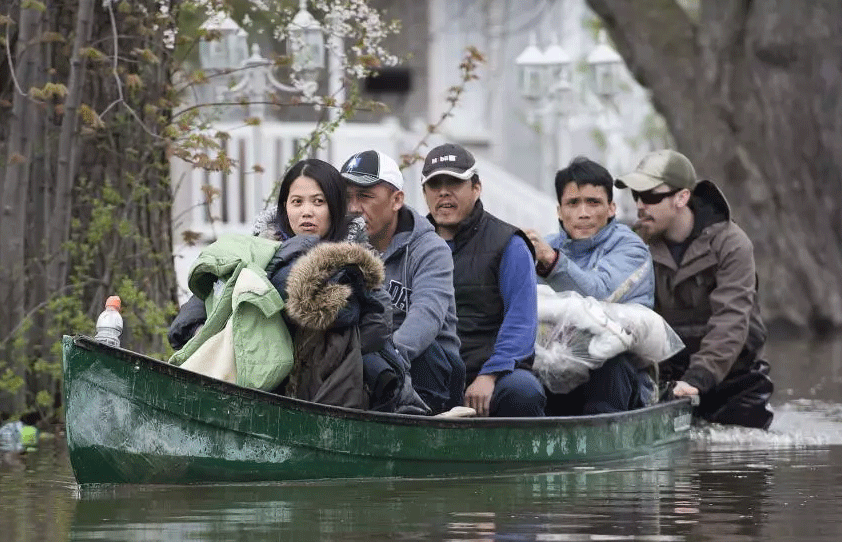 To help the residents in the fight against Mother Nature, the government has deployed a total of 2,300 troops in Quebec which the Federal Government will pay for. In Ottawa, around 200,000 sandbags has been distributed to slow down the flooding.

As of this moment, it is still hard to put an estimate on the total insured damage due to the flooding but it could very well range between the 1998 Quebec Ice Storm at $1.6 billion and the 2013 Alberta floods at $1.7 billion. However, insurance experts say that only 10% to 15% of Canadian home-owners are insured for flooding which means the rest will have to shoulder part of the cost for repairs. 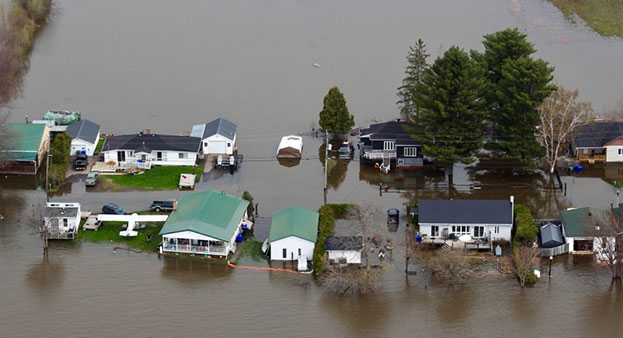 To help with the cost for repairs and rehabilitation, the Canadian Red Cross has set up a support fund named Spring Floods 2017. The Canadian Government has already announced that it will donate $1 million while five Canadian Banks already collectively donated $500 thousand to the said fund. If you would like to extend support, you may do so at their website www.redcross.ca.

While the flood water seems to have receded in areas such as Ottawa, Gatineau, and Quebec, other areas like Okanagan has urged residents to prepare for more flooding when heavy rainfalls are still expected. Let’s help in our own ways and pray for everyone’s safety. 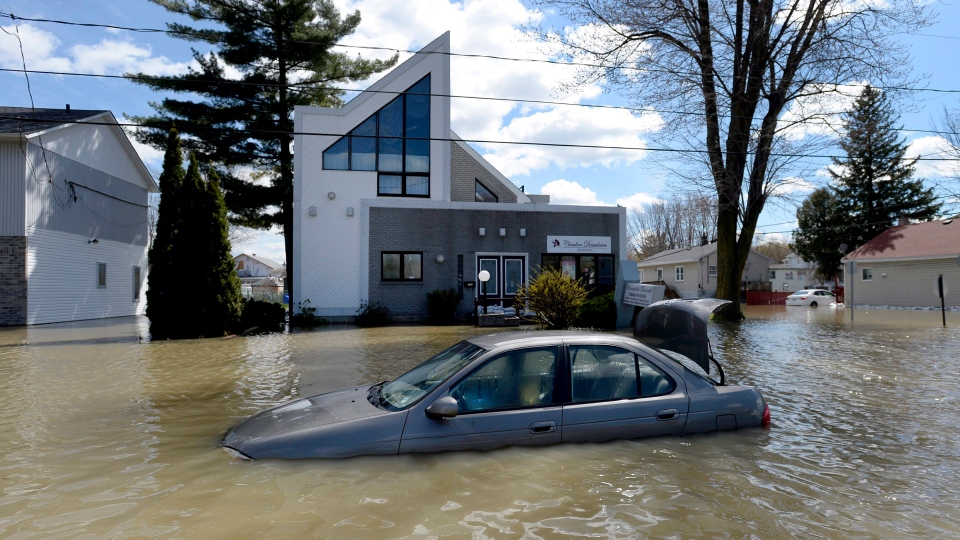