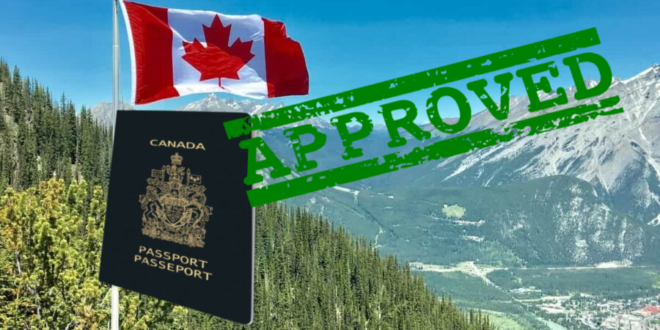 Prior to the Federal elections in the fall of 2019, the liberal party made an election campaign promise to waive the citizenship fees.

The fees include the processing fee which is $530, up from $100 under the previous Conservative administration, plus a $100 “right of citizenship” fee.

In his mandate letter dated December 13, 2019, he was also directed to keep that pledge. He was in charge of the immigration policy changes and promised to prioritize the campaign against illegal immigration.

That pledge was based on the findings that fewer immigrants were becoming Canadian citizens in 2016 compared to 1996. The citizenship rate in 1996 was over 75% while in 2016 it dropped to 60%.

There can be a number of factors that can affect the citizenship rate. However, the Liberals have taken action and were planning to continue to eliminate hurdles for immigrants.

In fact, back in 2017, the Liberals have reduced the length of time and have lowered the age range for language and knowledge requirements.

In 2021, they made various immigration pledges during the election campaign like seeking to shorten application processing times.

They also vowed to make changes to Express Entry, such as providing more immigration options for temporary foreign workers and international students, and once again, abolishing citizenship fees.

This time, around more than two years later, the government has finally approved the pledge to waive citizenship fees for eligible permanent residents.

This policy has been set out under Sean Fraser, the newly appointed Minister of Immigration, Refugees, and Citizenship.

The new policy is expected to result in about a 40% increase in new citizens by 2026.

This is great news for most immigrants, of course! So for those who are currently eligible to apply for citizenship, now is the best time to apply.

And just one final thought,

I hate to burst your bubble but I had to.

Don’t lose hope! This may not be true at this moment but it might be in the near future. A promise is a promise after all and we can urge them to prioritize this matter in the next elections. 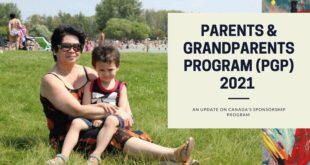 30,000 more candidates will be randomly selected under Parents and Grandparents Program 2021

Immigration, Refugees and Citizenship Canada (IRCC)  will accept an additional 30,000 applications under the 2021 …