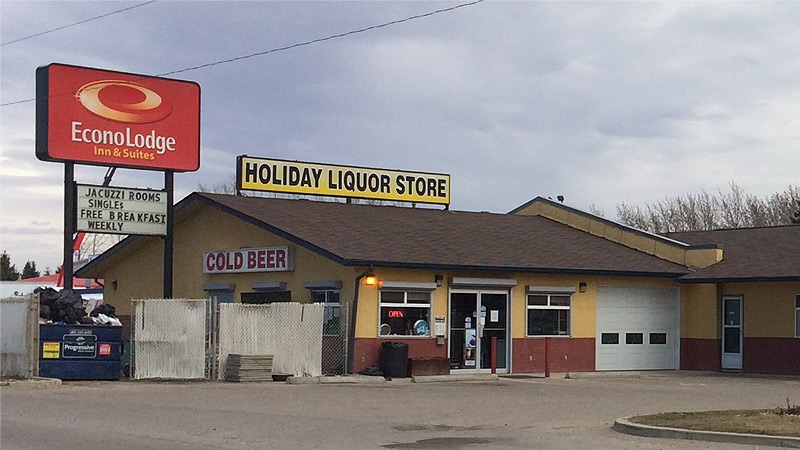 In April 2015, a couple in Red Deer County, Alberta was charged with human trafficking. There was also a report of alleged abuse of seven temporary foreign workers form the Philippines who reside in a hotel and were employed at an Econo Lodge in Red Deer County’s Gasoline Alley.

According to what was said in the court, the couple only paid each worker $10 an hour and $7.50 an hour for overtime worked, both rates were way below the minimum wage in the province. They also charged the workers $400 each per month for a room in a hotel where there were four people living in one room. The victims were reported to have been forced to work beyond what is in their contracts.

The couple was also ordered to pay back $91,621.83 in wages which included compensation for unpaid wages and unpaid overtime. Unfortunately, the couple has yet to pay the victims for the cost of their flights to and from the Philippines which was was stated in their labour contract.

Sadly, this type of labour situation is common anywhere in the world. There is a lot of employers who use OFWs for cheap labour to make money for themselves. Whether is it happening in Canada or in Saudi Arabia, know that everyone has the right to report any type of abuse in the work place. No one deserves to be taken advantage of when all they wanted was to earn a living and provide for their families.