Breaking News
Home / Jobs / DOLE issues warning about fake job offers in Yukon, not yet to be legitimized 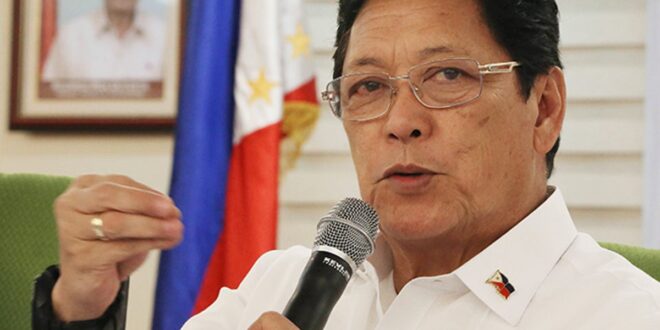 DOLE issues warning about fake job offers in Yukon, not yet to be legitimized

Filipino workers are asked to be vigilant of fraudulent schemes concerning hiring in Yukon, Canada as the Department of Labor and Employment (DOLE) reminds everyone that the bilateral labor agreement has not yet been formally signed by the two parties, rendering any hiring news fake, as of recent.

Back in September 2019, news broke about the possibility of Yukon hiring 2,000 Filipino and other skilled workers every year, according to the agreement set. In an article from The Inquirer, the Yukon Nominee Program also allows employers to hire qualified Filipino workers for job positions that they can’t fill locally. Yukon is underpopulated and could use the help of foreign workers like caregivers, engineers, operators, teachers, chefs, etc. However, despite the effort to fast-track the facilitating of the processing and deployment of Filipino workers, a month later, Philippine Overseas Employment Administration (POEA) clarified still that there is no hiring yet.

Following the announcement from DOLE last year, there are people who are currently taking advantage of the labor situation to trick locals who want to be OFWs. Last month, Philippine Overseas Labor Office (POLO) issued reports about schemes to scam Filipinos into paying as much as $440 for a job in the Yukon territory in Canada, all of which are non-existent so far. Feigning legitimacy, the scammer has people convinced by using the name of a website run by human resources practitioner in Yukon. DOLE Secretary Silvestre Bello issued the warning because of the alarming reports.

The Manila Times reported that Bello and Minister Ranj Pillai signed a joint communique for the cooperation in the area of recruitment of Filipino workers. A proposed memorandum of understanding (MoU) was forwarded to Yukon. This is in line with establishing a system for the recruitment process in the deployment of Filipinos done through a Nominee Program under a government-to-government arrangement.

The Yukon government is still studying the MoU presented. Meanwhile, since most OFW jobs are spread across Canada, Yukon is the smallest in Canada’s three territories, out in the West, with the historical major industry revolving around mining. The population count is roughly around 20,000. While job opportunities are highly anticipated by many Filipinos at home, it is best to verify information and remain careful in transactions. The DOLE will make sure to update the public on news regarding jobs in Yukon, until then, it is best not to be swayed by false advertisements so as not to lose hope and money. 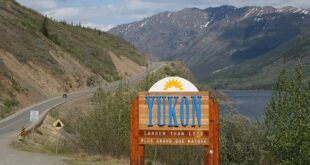 MANILA, Philippines (March 20): Through the Department of Labor and Employment (DOLE), the Philippines inks …