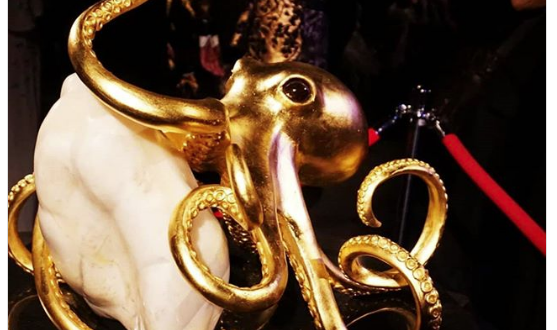 It was said that this giant clam was a gift from his grandfather to his aunt way back in 1959.

The “Giga Pearl” as Reyes calls the pearl for its gigantic size weighs 27.65 kg

Reyes told Inquirer USA that the pear originated from a giant clam thas his grandfather bought from a local fisherman in the Philippines in 1959 and since then, their family has kept this heirloom.

He reportedly had the Giga Pearl authenticated at the Gemological Institute of America in New York. The experts were amazed to see such a large specimen which happened to be a thousand years old.

The Giga Pearl currently sits on a 22-carat gold octopus that was commissioned on artist Bethany Krull and kept safely in an undisclosed big vault in Toronto.

Reyes still hasn’t decided what to do with it but he’s planning to put it up for display in a museum.

Join our Community. For inquiries, email us [email protected] or contact us on our FB page @Filipino Portal
Previous 2,000 jobs available annually in Yukon, Canada for Filipino skilled workers
Next #PinoyPride: Fil-Canadian Judge of the Superior Court of Justice in Ontario 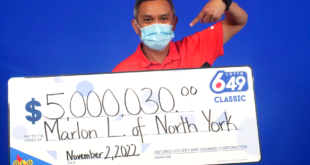