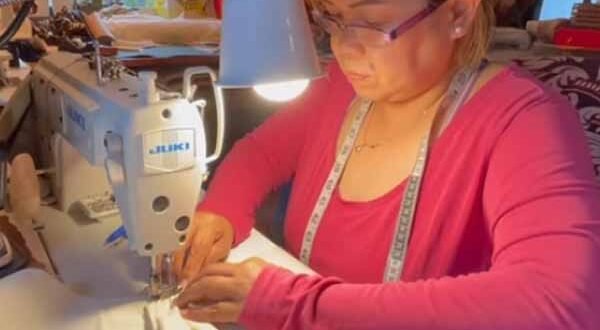 Genette is the owner and CEO of a clothing company called GNetz Design.

What’s even more interesting about Genette’s journey is that she wasn’t always a fashion designer.

She used to work as a caregiver and many are wondering how she was able to transition to fashion design.

She said in a Summit OG interview that fashion design has always been her passion. This dream just had to take a halt because of financial reasons.

Genette was born in Daraga, Albay. She had many siblings so her parents couldn’t afford to enroll her in a fashion school.

However, she was still fortunate enough to graduate from Bicol University.

According to her, she loved styling clothes ever since she was a little girl.

She would get the clothes that her older sisters outgrew and re-style them using her mom’s manual sewing machine.

When her friends ask her where she gets her stylish clothes, she would say it’s from Gnetz Design.

And that is the start of the Gnetz brand. 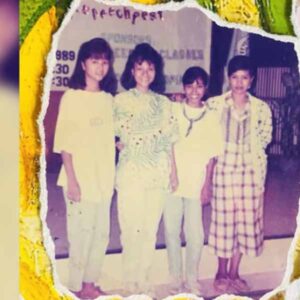 Struggles as a Caregiver

Her priorities changed when she had children.

She had to make sure that her children won’t experience the same struggles she experienced so she went abroad to work as a caregiver.

Her obstacles weren’t easy. From being made to work for 16 hours, to not being paid fairly, to being kicked out at midnight.

She did have a good experience with her third employer but she still had to work sidelines such as babysitting and cooking to earn enough.

She worked in Taiwan and Hong Kong before moving to Canada in 2007.

In her heart, fashion design stayed in the top spot.

She would turn the kids she was taking care of into fashionistas and go to thrift stores to find old clothes to restyle.

When her kids went to college, she decided to finally turn her dream into reality. 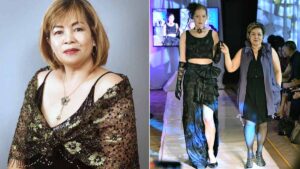 She enrolled in a fashion school where she was the oldest in class. But that didn’t stop her from getting the Best Achievement award when they graduated.

This award led to her becoming a mentor to new students and getting hired as a fashion designer in a local clothing company.in Vancouver.

She is happy that people appreciate her work even if she’s a newbie in the fashion industry.

According to her, all her struggles were worth it.

She hopes her story inspires people who are scared to follow their dreams.

It’s never too late. You just have to believe in yourself just like Genette did. 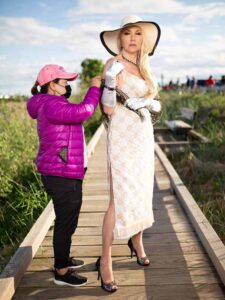 Social Media Influencer | Vlogger | Editor
Previous Look: The Most and Least Livable Cities in 2022, 3 Canadian Cities on Top
Next Winter is Coming: Canada Provinces Prepare for A Cold December 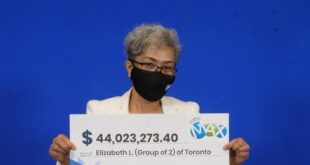