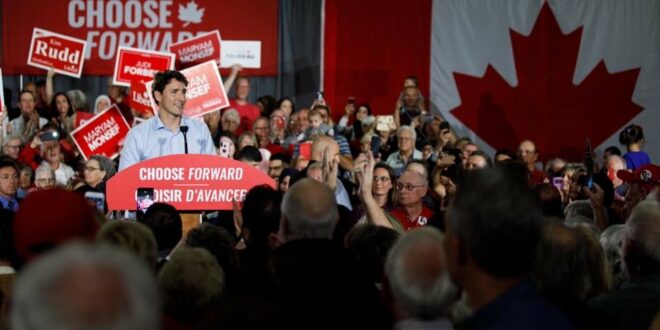 Liberal promise to wipe out citizenship fees, expect a dip in apps, followed by a surge

In 2017, the Liberals loosened some rules concerning citizenship – examples of which would be the reduction of the length of time that would-be citizens must be physically present in Canada, and a lowered age range for both language and knowledge requirements. The fees, however, remain the same.

The Liberals have earmarked $110 million for 2023-2024 to handle the expected increase in applications, a 40 percent increase from what they expect to spend to implement this policy in the coming federal government fiscal year ($75 million).

Also, the platform forecasts that waiving the application fee will cost taxpayers $75 million in the 2020-21 federal fiscal year and this figure will rise to $110 million by 2023-24; indicating their expectation of the policy resulting in a roughly 40 percent increase in new citizens by 2024. 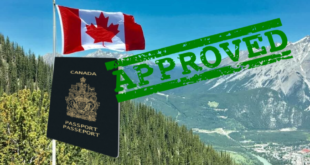