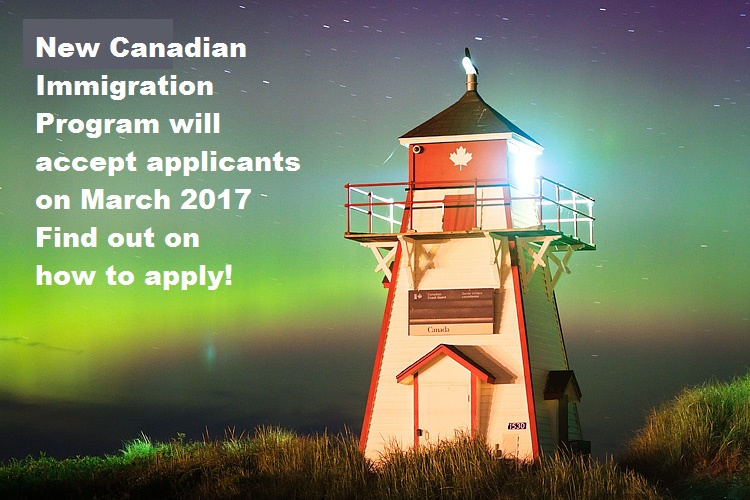 IRCC announced last January 2017 that there is an exciting new Canadian Immigration Program. The program is called the Atlantic Immigration Pilot. The Immigration Program is for skilled immigrants and international student graduates who want to permanently live in New Brunswick, Newfoundland and Labrador, Nova Scotia and Prince Edward Island.

Through this program, around 2,000 newcomers may submit an application for permanent residence in 2017. It is said to last for three years and they will start accepting applicants on March 2017.

There are three categories within the pilot program:

To apply, there must be a job offer from a designated employer in an Atlantic province. With the support of the employer, a settlement service provider organization will help you and your family settle in Canada.

If applying as a student graduate, you also must have graduated from a publicly-funded institution in one of those provinces.

There will be an Immigration Session coming to the Philippines this February 2017. This might be your chance to have an employer for this program.  They will be in Manila this February 16-19 and you can book an appointment here for FREE.