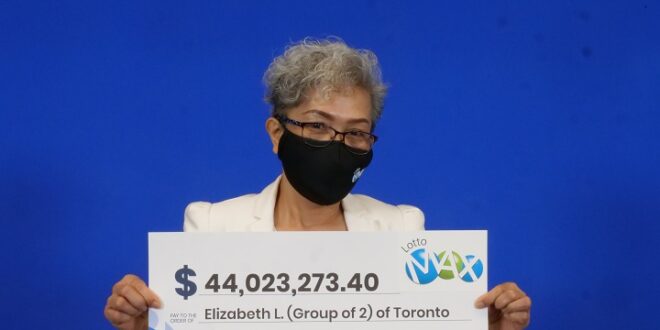 If you like playing the lotto, this story might make you wanna rethink your process of choosing your winning numbers.

A combination of family birthdays became the lucky numbers of two Toronto residents, bringing them more than $44 million of winnings on Lotto Max.

The Ontario Lottery and Gaming Corporation (OLG) announced Tuesday that Elizabeth Lumbo and Arlene Lumbo had won the July 20 draw.

Elizabeth said in her OLG statement that she discovered the good news while she was out running errands.

She even alerted the cashier because she thought something was wrong with the ticket checker as it started playing the jingle. The cashier then took her ticket to scan and told her that she won the jackpot.

Tears fell down her cheeks when she found out that her prize is worth a whopping $44 million. The moment was so surreal.

Her children, she claimed, did not believe her until she sent them a picture of the ticket.

According to the OLG, Elizabeth has been using the numbers on her tickets since the pandemic began. Her daughter was the one who came up with the combination, using a mix of family birthdays.

The OLG is currently looking for a property where Elizabeth, Arlene, and their children may live in separate houses near each other.

Elizabeth stated that she intends to continue playing Lotto Max and to work as a customer service professional for a few more years until retirement.

According to the OLG, Elizabeth also plans to tour the world once the pandemic is over. 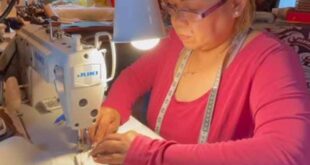