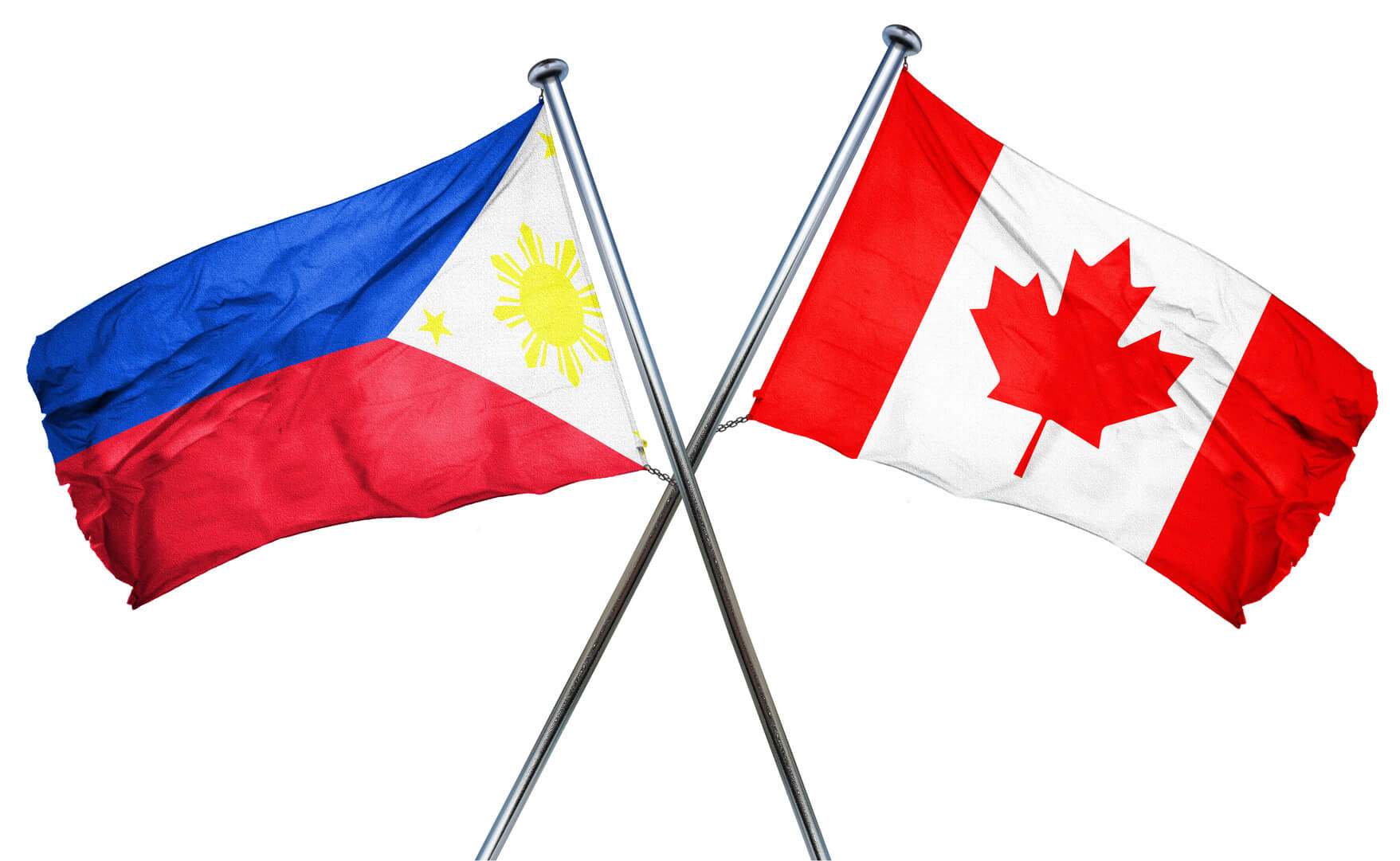 Statement by the Prime Minister on Philippine Independence Day

“Today, we join the Filipino community in Canada, in the Philippines, and around the world in celebrating the 119th anniversary of Philippine Independence.

“More than 700,000 Canadians trace their heritage to the Philippines. Canada looks forward to continue working with the Philippines on bilateral and global issues, including peace and security, good governance and development cooperation.

“Canada’s cultural diversity is one of our greatest strengths and sources of pride. This year, as we mark the 150th anniversary of Confederation, let us recognize the important contributions of the Filipino-Canadian community to our national fabric.

“On behalf of the Government of Canada, I wish all those celebrating today a happy Independence Day.

Join our Community. For inquiries, email us [email protected] or contact us on our FB page @Filipino Portal
Previous A Guide to Pinoy Birthday Celebrations in Canada
Next Immigrant Story: “The rise of the FALL-en soul”