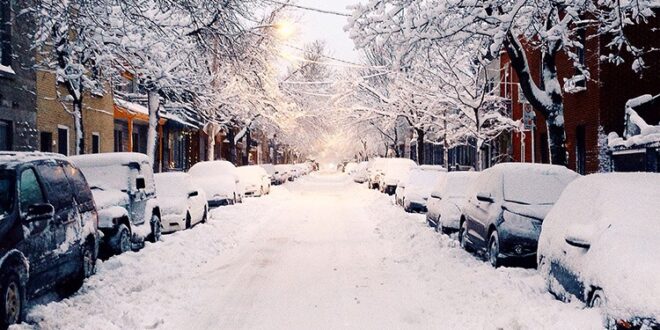 Following the theme of crazy things to happen in 2020, The Canadian Farmers’ Almanac has an unusual weather forecast this year, urging us to brace ourselves for colder days. They call it, “The Winter of the Great Divide: Wet, white, and wild in the West, everything crazy in the East.” As if the COVID-19 pandemic hasn’t been as crazy.

Extreme winter is predicted to span out in December, January, and February: three months of teeth-chattering nights. While Canada is known for being prepared for unusual weather, it is a new playing field navigating through it, even from our homes in this situation. A total of eight provinces will be affected the most, following the issued cold weather warnings: Ontario, Quebec, Alberta, Saskatchewan, Manitoba, Nunavut, Northwest Territories, and New Brunswick.

Various predictions point to Ontario and Quebec being in Near normal temperatures, with winter arriving a little late by January. The coldest temperatures are heading south and east towards the Laurentian Plateau from the Great Lakes. While in most areas of Alberta, Saskatchewan, Manitoba, and western Ontario, it is deemed to be an unexpected nightmare. With temperatures expected to drop around -40’s to -45′ Celsius, frostbite may occur in the first 10 minutes when it drops at its lowest, so Canadians are urged to prepare for the onslaught of winter. The pandemic is currently keeping people at homes, far from winter wonderland activities like ice hockey or building snowmen, but it is clear that too much snow will have the same effect. Despite people being at home, there will still be instances of vandalism and potential break-ins by people during this time, that is why it is important for neighborhoods to implement a watch service like robinst.ca/martin/ to keep homes and their occupants safe.

It is only in British Columbia that we can expect a little bit of normalcy, with the temperatures this year being manageable. Anthony Farnell of Global News brings forth the idea of La Nina in the Pacific Ocean, which typically brings a blanket of snow in southern Canada because an active northern jet stream means an almost constant supply of cold air feeding south from the Arctic. However, the forecast may not be as reliable as it was then because computer models have not been in line with that.

There is an active storm track that is expected to deliver a massive amount of snow, ice, and rain to most of Canada, coast-to-coast. These are expected to be into southwestern Canada from the Great Lakes to the Maritimes. In Eastern Canada, it is more uncertain to predict snowfall forecast. There is a history of winters with the same global pattern as 2020, also known as analogue years. This kind of weather can mean two things: feast or famine, especially for outdoor winter sports enthusiasts. The snow totals from the analogue years range from well below normal snowfall totals. There is a potential spike in major snow storms, so citizens are encouraged to bulk up in supplies and stay cozy in their homes for the time being. While the COVID-19 pandemic may be enough practice in isolation and learning to have fun at home, an onslaught of cold weather may still be hard for others who struggle with more while having less. 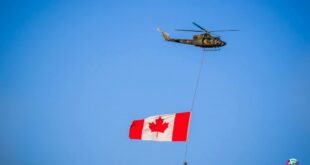 Look: The Most and Least Livable Cities in 2022, 3 Canadian Cities on Top

Ranked: The Most and Least Livable Cities in 2022 Pandemic restrictions changed the livability of …